The current year 2009 is about to roll. For the new upcoming 2010 I will wish you my friends more health and happiness, good luck and warm (positive) feelings. I think this is a good minimum to have everything in the head in the new year 🙂

Now let me do a little retrospective 😉 For me, the current 2009 was extremely successful. I bought my beautiful vehicle, I have a solid personal NUKI project behind me already, I also have serious peaks in my work. Personally, my life has also improved significantly. What can I say I'm really lucky 🙂 I hope yours have been no less successful than mine, and even if it was, one should not lose hope, that the new one will be better and more complete.

Hello, sweethearts, I am writing to you with a huge request for help. The application is as follows a friend has a pair of beautiful sneakers who are urgently looking for a new owner. This is the ad, approach it as if it were mine 🙂

i bought them before 1 week,but they are small for me

I went out with them once ... it doesn't show,that they are worn if anyone wants more pictures to say skype- mind.flame 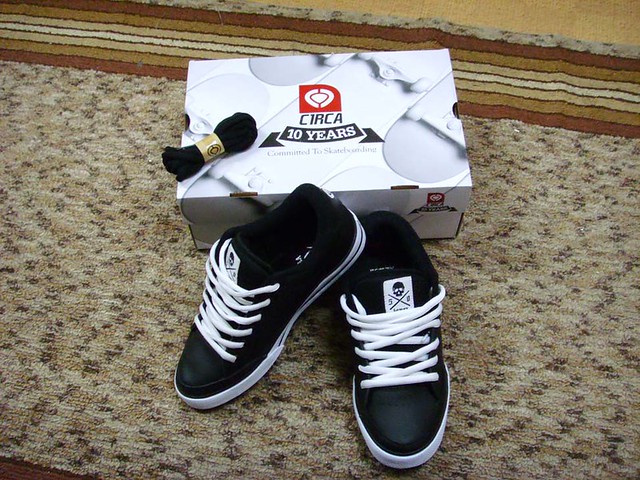 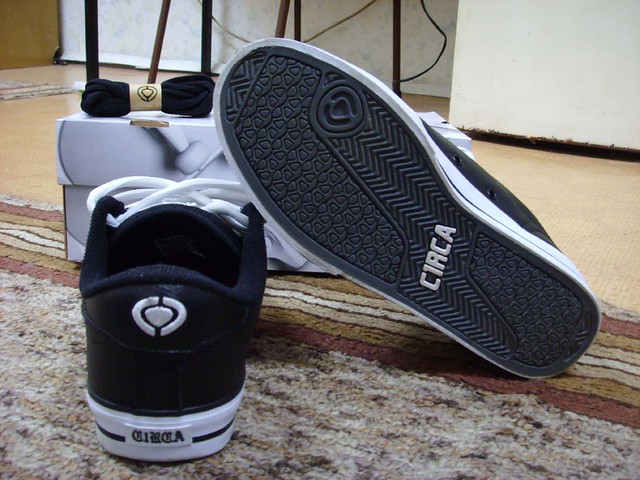 Thank you in advance sweetie 🙂

Interesting title a 😉 A few years ago when I first started writing on php I liked, among other things, the fact, that it is open source 🙂 I've always looked at php scripts as such despite, that there is a methodology for making it not like that. The most- popular and probably the only one, I was never interested, is through the use of zend guard. What is it about?, with this miracle you encrypt your flat file and it now becomes unreadable for a text editor except for the web server with the respective plug-in installed for its processing.. Due to the nature of the deity, I am not burning with desire to know what encryption algorithm he uses for this unnatural thing.. So my thought was this with this technique the code is protected from bad looks and think 😉 😈 🙄 Today for the first time I encountered such a thing, I found a system for managing something and the authors had tried to protect it. To be used only in the way they gave it and the OS provided by them, nothing so bad, just a little annoying and most- a little if you want to transfer it to, say, another machine, you need to comply with the config where the actors put it for connection to a database and various paths on the disk, not free to just change 2-3 order code. In this wonderful idyll, somehow for a moment I had the idea to rewrite it myself, but later I gave up the idea and called her to see this miracle where they did Zend (php developer) whether there really is no breaking as I have heard. After some digging in the net and very demotivating opinions about how this was an insanely unbreakable algorithm and how besides, that it was illegal and impossible, I found the holy grail – the sender 😉 In general, everything is super elementary and the boys from Nulled.WS have turned this operation into child's play.

Hey guys one of my first releases,
this is an dezender tool i found somewhere on some forums..
Worked a charm only problem was it was per file convert..
For your ease i wrote a bat file that saves you a lot of work 🙂

Use as following:
#1
Put dezender in
C:\the sender
Make sure this README will be in C:\the sender!!! ( Else the dezender root is someplace else and the bat wont work + php config )

#2
Put the program that needs dezending in _decode ( the whole program is fine ;), it will only parse php files but it will copy all other files to the decoded folder =) ).
#3
run decode.bat

Sit back, grab another beer, should be done shortly depending on the size of the program

#4
take a look in C:\dezender_decodeddezender

This is from the readme file in the archive. All in all, I caught the whole project, slapped it in the decoding folder, and then everything was fine – the code was read, it was not broken or torn as I heard such opinions 😉

ps I will not mention the project that was used for this purpose because it is not ethical, you will say how there can be ethics in a person who jokes about the work of others. I don't think I did anything wrong, it was all just because I wanted to learn something new to improve my knowledge, is it bad, that you are watching the news? Imagine watching them without sound or without a picture 😉

The most – finally the end of torment. I have my own car, it took me a long time to get one and now the pleasure is optimal. The one who is, it's not just any car but the super rusty MAZDA MX3 with the latest V6 engine 😈 for the unenlightened I mean this animal runs a lot. The engine has power 136 consi forces and its cubic capacity of 1.8 liters makes it one of the most- small V-shaped engines. The tachometer and is delineated to 8000 rpm and the switch is on 7800 a fact that speaks for itself ;). I will not swell you with other technical nonsense than to show you what the evil door looks like 😉 And I forgot to say, I have a great car 😛

Ehh, let's just say I've seen better NUKI 1.0 🙂 Why from version 0.6 I jumped on 1.0 you will ask me very simply – we already have one 100% universal NUKI covering all requirements, with a few exceptions which will be fixed for the future and more importantly the current version is implemented in a radically different way. I went back to my old idea of ​​being a demon and with a little trial and error this time things worked great. The server application is completely gutted, except for a short php script from which the NUKI draws information 🙂

Well I have already achieved almost everything with NUKI far more? Well, if I have to be honest, I can always do more, for example, I'm considering making an installer of the script itself, let's say to make things somehow easier and more understandable, even for a non-Linux user, everything should happen with the most- little problems for the user. But there is time for everything. At the moment in NUKI, among other things, I have added a module that monitors the connection to the server, if the receiver itself disappears, it restarts. At the moment I have not yet established whether it works hihihihihh 😆 Abe in general viangi will have something to wish for more or some fresh idea from some still a chapter can not think like 2-3-4 or more, even mine 😈

ps I play again with a code name. I think I already have an extremely solid foundation for everything I decide to do with my script in the future